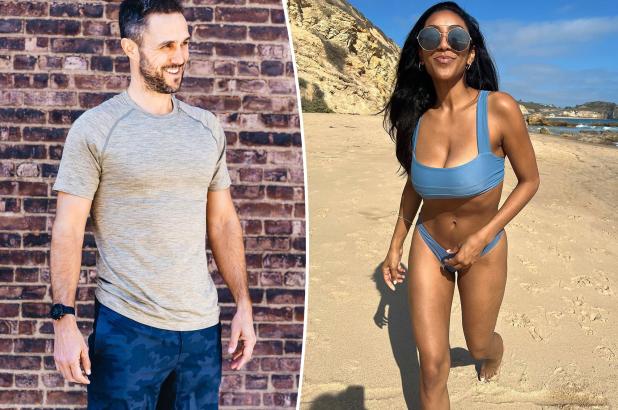 The former “Bachelorette” rocked a blue bikini in an Instagram slideshow, writing, “Just out here lookin’ for Kim [Kardashian] and Pete [Davidson]. But also, that Newport sun hits different 🌞🙌🏾💫.”

Amid the positive comments from the California native’s followers, one social media user told Adams to “get over” herself.

“Remember when you dated @zwclark and didn’t constantly post selfies and boobs and bikinis of yourself?” the troll wrote. “Yeah get back to that honey @tayshia because nobody cares at how fancy you think you are. You’re still a girl from a reality show with a guy who cheated on you.” 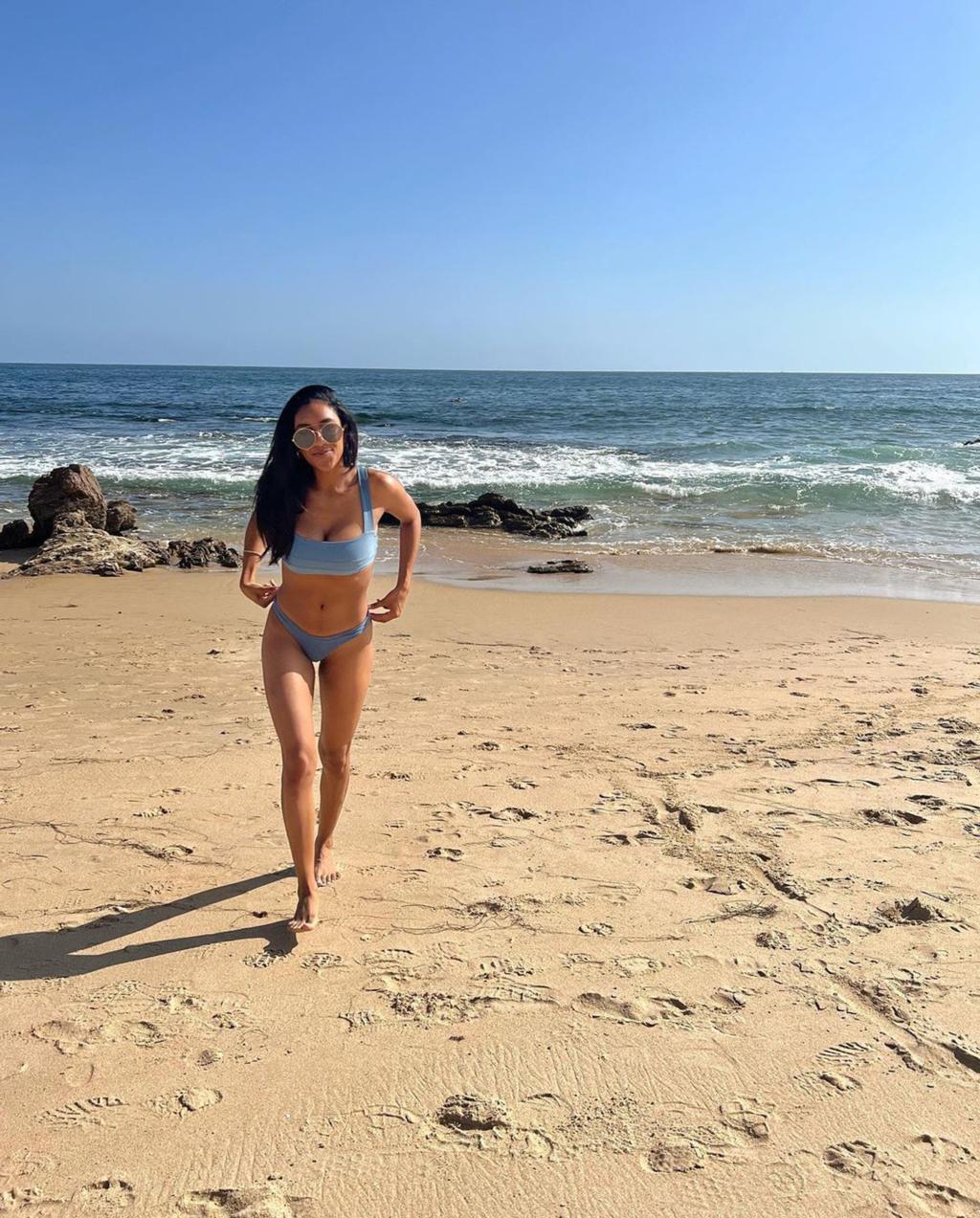 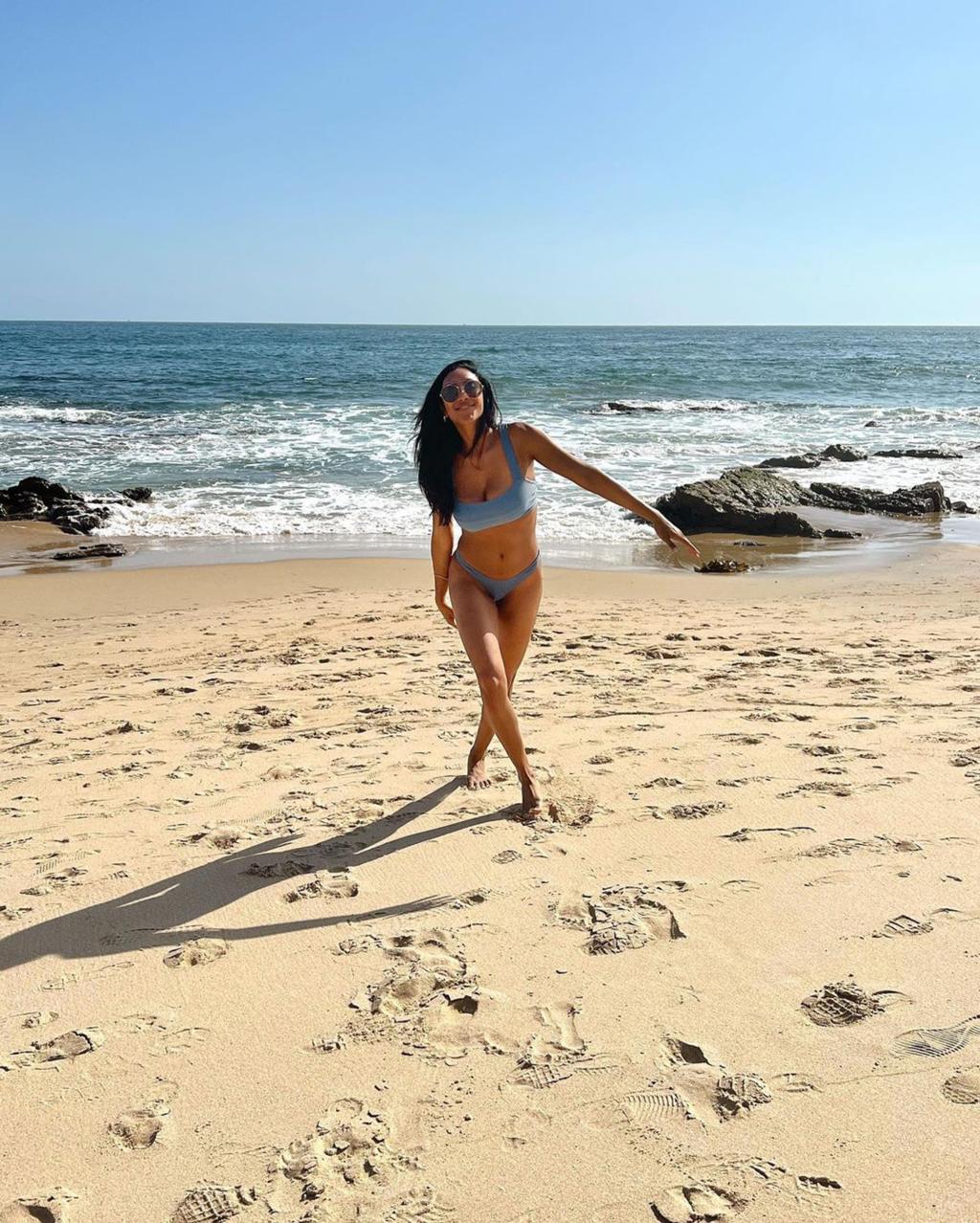 Cannes Lions: International Festival of Creativity is returning to the…

Clark hit back at the hater, telling them that “enough is enough.”

The addiction specialist, 38, went on to write, “One of the problems with social media is it gives people like you a voice and unwarranted power. The truth is, we see this s—t, I see this s—t. It is hard to avoid and it is just not nice, especially when you have no idea what you are talking about/you just make s—t up.

“I struggle to see why you would be mean for no reason,” the New Jersey native continued. “Being kind is so much easier, I promise.”

“F—k the noise and keep doing your thing. Wear the clothes you want to wear, take the videos you want to take,” he concluded. “I know you and I know you to be a really good person.”

Clark and Adams met and fell in love on season 16 of “The Bachelorette,” getting engaged during the show’s 2020 finale.

In November of the following year, news broke of the former reality stars’ split. Adams told the “Men Tell All” audience in December 2021 that she was “heartbroken” over the breakup.

“We tried really hard, and I still love him very much,” she said at the time before getting emotional and walking offstage. “I’m not sure what the future holds.”