There has been a legal agreement in the case between Damon Dash and Roc A Fella Records that no one can individually sell the Jay-Z debut album, Reasonable Doubt, as an NFT. 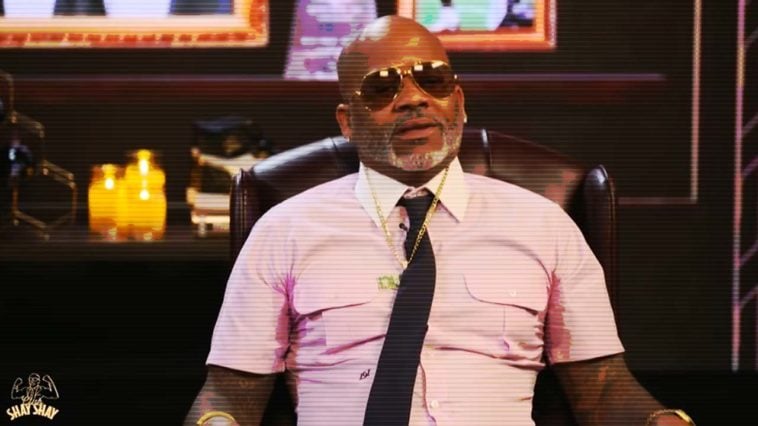 According to reports, there has been a legal agreement between Roc-A-Fella and the former co-owner Damon Dash that only the label can sell the iconic 1996 album “Reasonable Doubt” by Jay-Z as an NFT.

Both sides agree that no one can individually sell the album since the label controls it.

However, Dash can sell his partnership in the company, which was created in the 90s alongside Biggs Burke and the Jay-Z, as mentioned earlier.

Furthermore, RAF believed Dash didn’t have the right to mint the LP due to its sole ownership.

According to the docs — filed by powerhouse attorney Alex Spiro — Damon planned to sell the album as an NFT at a since-canceled auction, but the company is worried DD will just try to find another platform to hold the auction.

In the suit, RAF claims Damon is “frantically scouting for another venue to make the sale” and believes DD is still looking to cash in ASAP on the recent NFT craze. RAF’s asking a court to step in and stop Damon from going through with the auction, and it wants Dash to turn over any NFTs of the debut album he may have already minted.