Lizzo receives backlash after releasing a new song that will be featured on her upcoming album. The “Truth Hurts” artist chose to learn from her mistakes instead of reacting. 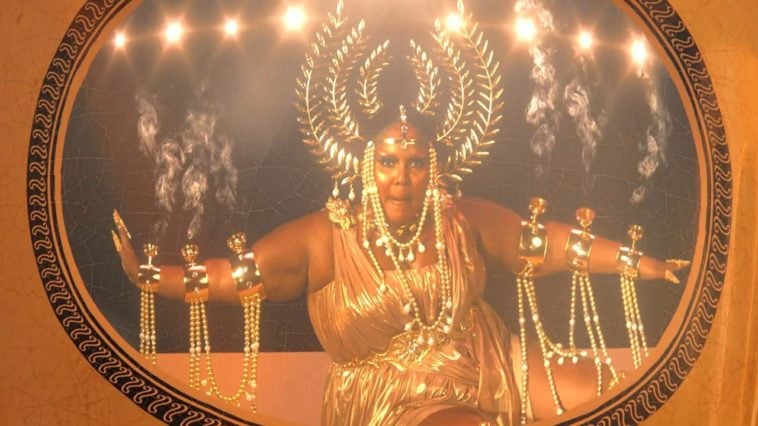 The “About Damn Time” artist released a new song  titled “GRRRLS” from her anticipated new album “Special.” She later received backlash from the disabled community for using the word “SPAZZ.”

Lizzo took to social media to release a genuine apology. In the post, she spoke about her lack of awareness of the derogatory term. She stated:

“Let me make one thing clear: I never want to promote derogatory language.”

After taking due consideration, she took the initiative to give a new version of the song with changed lyrics.

“I’m proud to say there’s a new version of GRRRLS with a lyric change.”

Lizzo took accountability for her actions and is learning from her mistakes. She ended her statement with:

“This is the result of me listening and taking action. As an influential artist, I’m dedicated to being part of the change I’ve been waiting to see in the world.”

The Grammy Award-winner is constantly breaking boundaries. She now has a forthcoming documentary covering her rise to fame which will be dropping this fall on HBO Max.