Kelsey Nicole took to Instagram to express her disdain for Megan Thee Stallion’s detailed Rolling Stone interview. The topic of discussion follows after the 2020 shooting incident as the trial date looms closer, 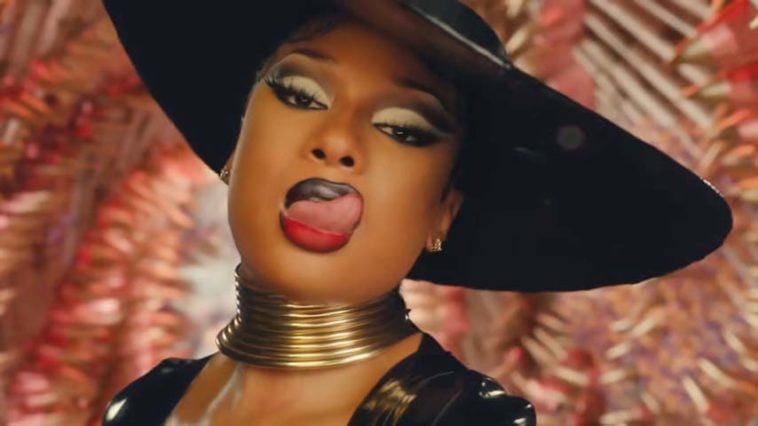 Yesterday, Rolling Stone released its interview with Megan Thee Stallion. This article contains the Houston rapper’s most detailed and explicit description of the 2020 alleged shooting by Tory Lanez and its aftermath. She also called out her former best friend, Kelsey, for betraying her by siding with Lanez.

In response to the interview, Kelsey Nicole took to Instagram to share a bit of her side. She posted a screenshot of an older post captioned:

“when people can’t control you, they try to control how people view you,” and encouraging people to “stay tuned🍵🐸.” She also circled the date, June 7, stating that she “gave y’all a heads up. Lol.”

The H-town Hottie appeared distraught at times during the interview. Meg initially told a story of lying to police about the shooting to protect Lanez and everyone else present from the “trigger-happy” police officers that responded to the incident.