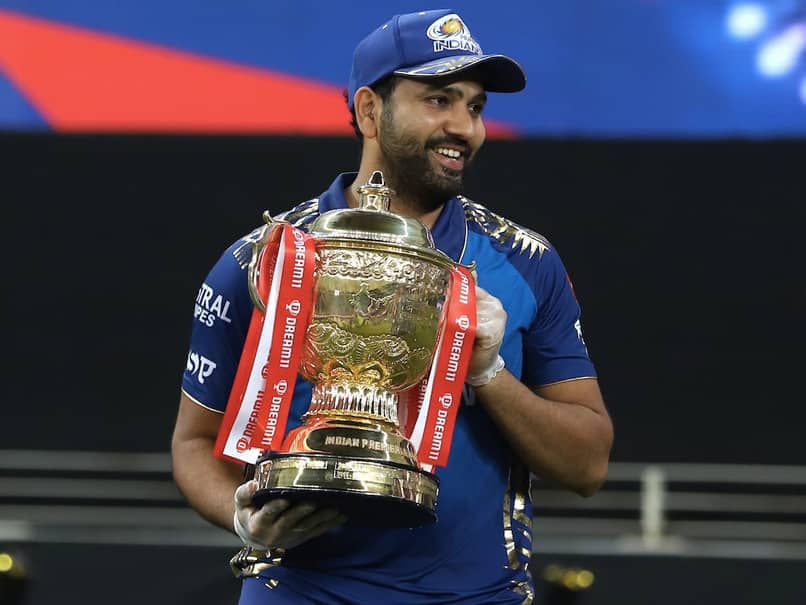 Former India opener and Kolkata Knight Riders captain Gautam Gambhir feels it was time for Rohit Sharma to take over India’s white-ball captaincy, or at least in the T20I format. Rohit led Mumbai Indians (MI) to victory in the Indian Premier League (IPL) 2020 final vs Delhi Capitals, which was also Mumbai’s record fifth IPL title. Rohit played a knock of 68 runs, as MI successfully chased a target of 157 at the Dubai International Stadium. The 2011 World Cup winner Gambhir feels that it would be India’s loss if such a decision is not taken, after Rohit added a sixth IPL title to his trophy cabinet. He has won five times with MI, and once in 2009 for Deccan Chargers.

Speaking to ESPNcricinfo, Gambhir said, “If Rohit Sharma doesn’t become India’s captain, it’s their loss, not Rohit’s. Yes, a captain is only as good as his team and I completely agree with that, but what are the parameters to judge a captain on who is good and who isn’t? The parameters and benchmark should be the same. Rohit has led his team to five IPL titles”.

Virat Kohli is the current captain of India in all three formats. Kohli is also Royal Challengers Bangalore’s (RCB) skipper, but has never won the IPL. They crashed out in the Eliminator this season.

Gambhir also went on to compare Rohit to former India skipper MS Dhoni. He said that Dhoni is India’s most successful captain, due to his international trophies and three IPL titles. He said that such a parameter should be used to judge the MI captain too.

The cricketer-turned-politician also feels that a split-captaincy is feasible for India. “They can also consider split-captaincy. No one is poor. Rohit has shown in white-ball cricket how big the difference is between his and Virat’s captaincy. One player had led his team to five titles, the other hasn’t won yet. I’m not saying this because Kohli is a poor captain.

“But he has received the same platform that Rohit has, so you have to judge both of them on the same parameters. Both have been captains in the IPL for the same length of time. I feel Rohit stands out as a leader,” said Gambhir.

Topics mentioned in this article

Get the latest updates on IPL 2020, check out the IPL Schedule for 2020 and Indian Premier League (IPL) Cricket live score . Like us on Facebook or follow us on Twitter for more sports updates. You can also download the NDTV Cricket app for Android or iOS.